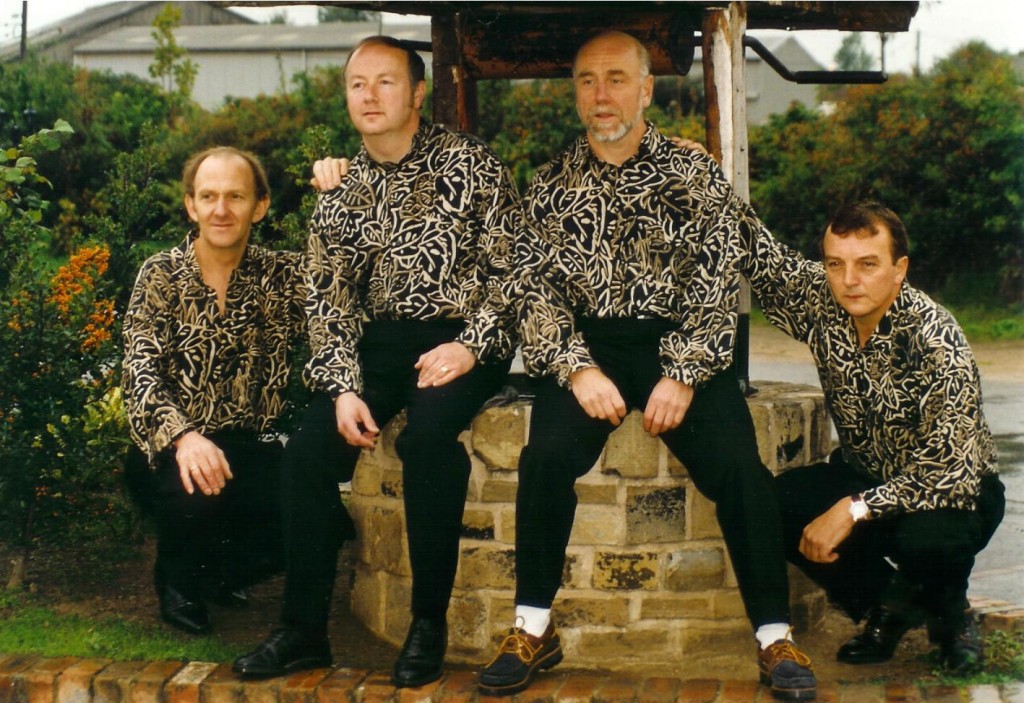 Sixties Mix was formed in 1986 at the Poplar pub in Altofts. There was a regular jam session at the pub on Saturday nights, organised by the pub landlord-Dave Stead-himself a former group member- where many clubland artistes came along. After the sessions stopped, four musicians decided to form Sixties Mix and carry on playing.

For the past dozen years or so the band has been resident at Altofts WMC, performing every fortnight on Saturday nights. They also perform at a number of other clubs mainly in the Castleford and Wakefield area.

As the band’s name implies, the show combines sixties music with earlier fifties rock and roll. There is a gig guide on the band’s website.

you can view Sixties Mix own site here 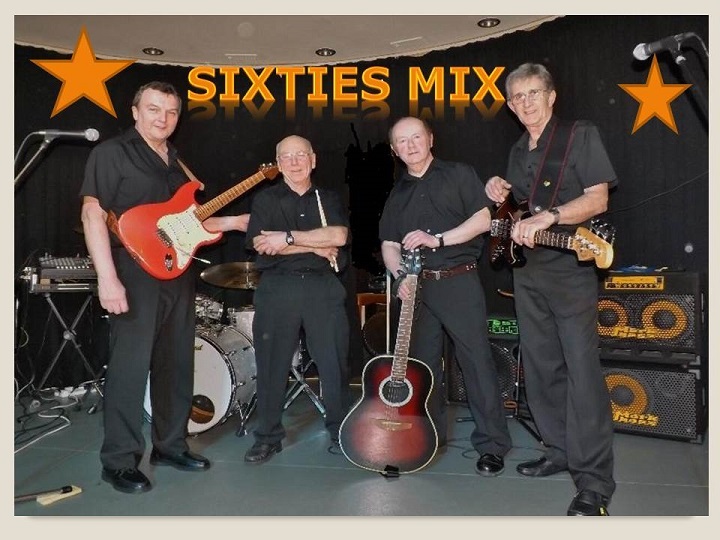